A 70-year-old woman has taken to social media to narrate why she remained a virgin till her old age.

Sharing her story to Afrimax, the 70-year-old woman revealed what caused her predicament and how she has lived lonely all her life. 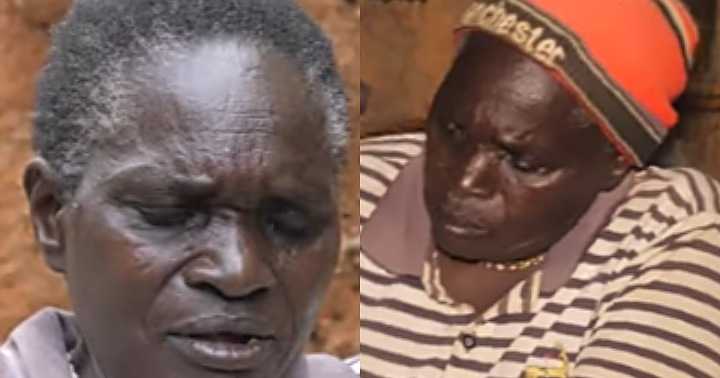 According to her, she was born as a normal child, but years after her birth, serious concerns arose because she was still crawling and unable to walk.

After undergoing measures to walk, she gave up on walking and has been crawling ever since.

Speaking on her relationship life, she stated that no man came for her, and personally she also didn’t have the energy for relationships.

After understanding that she may not be able to get a man in her life, she decided to become a nun, but still it was impossible because she couldn’t fulfill all the prerequisites.

Big Brother Naija Season 7 commencement date released; check out all you need to...