Home Entertainment News If I join politics, nobody can beat me in election – Davido... 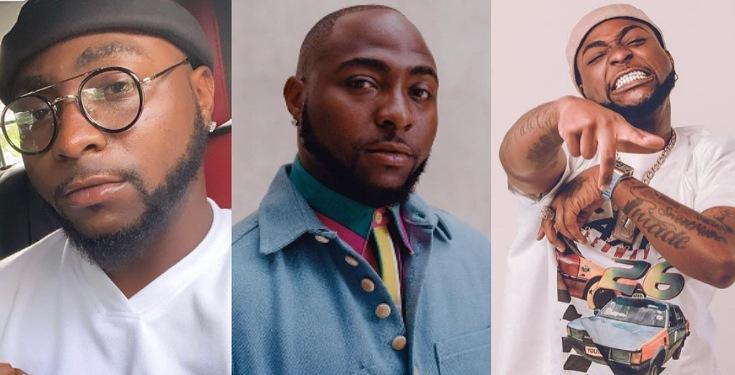 Popular Nigerian singer, David Adeleke has maintained that nobody can beat him in election if he ever joins politics. 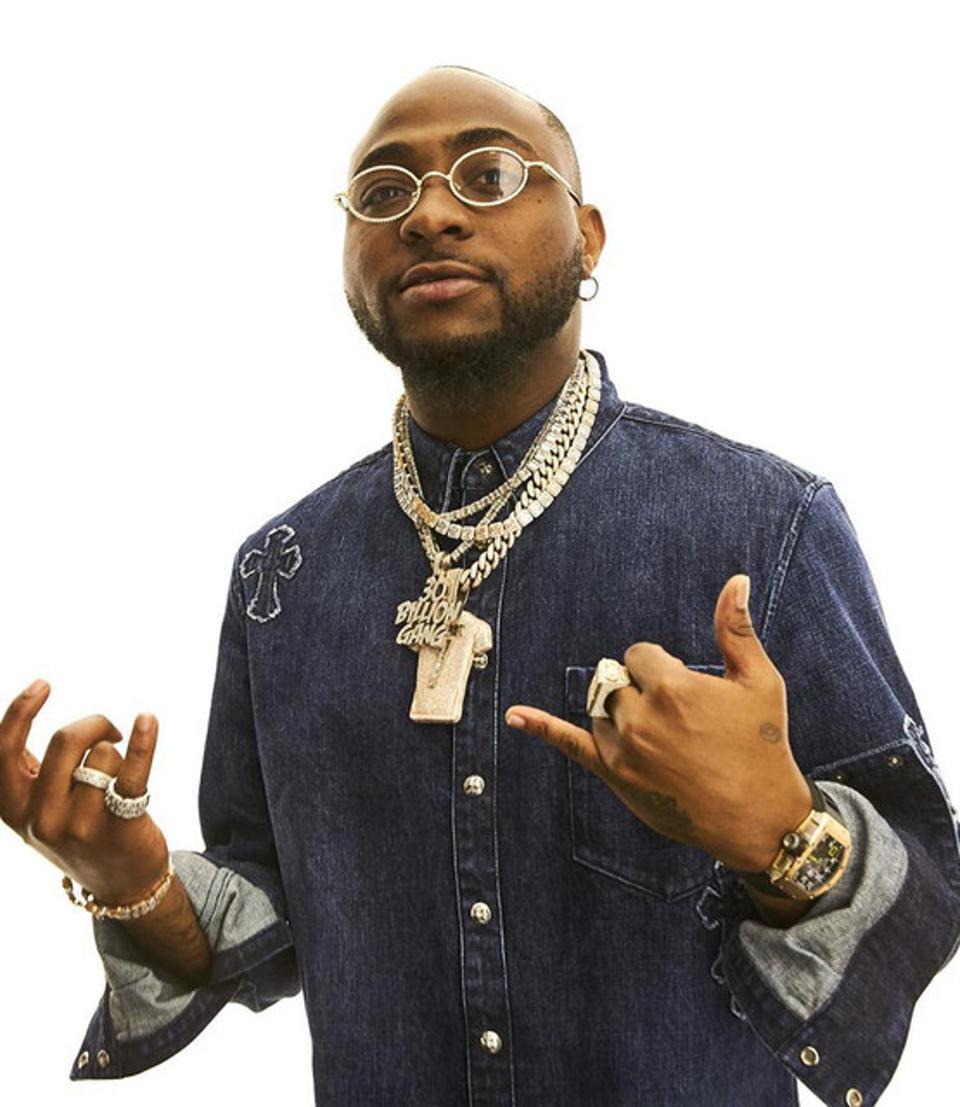 However, he also noted that he isn’t shifting his mind away from politics because of fear of failure, because he knows that nobody can beat him if he ever joins election.

This comes after he made a statement, insisting that he is bigger than everybody in Nigeria.