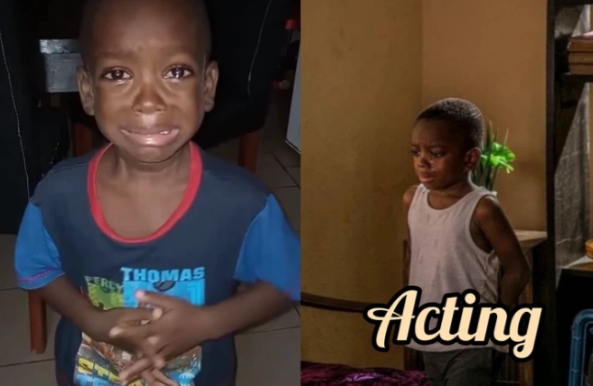 Recall, in 2020 during the lockdown, Oreofeoluwa made rounds on social media after a video of the little boy telling his mother to “calm down”, surfaced the internet.

Apparently, Ore offended his mum, and as she tried to punish him, Oreofeoluwa told her to calm down.

Following the viral video, Ore became an ambassador to some companies and met with important figures like Governor Babajide Sanwo-Olu, Femi Adebayo and many other celebrities including Kunle Afolayan, the popular Nollywood movie producer. 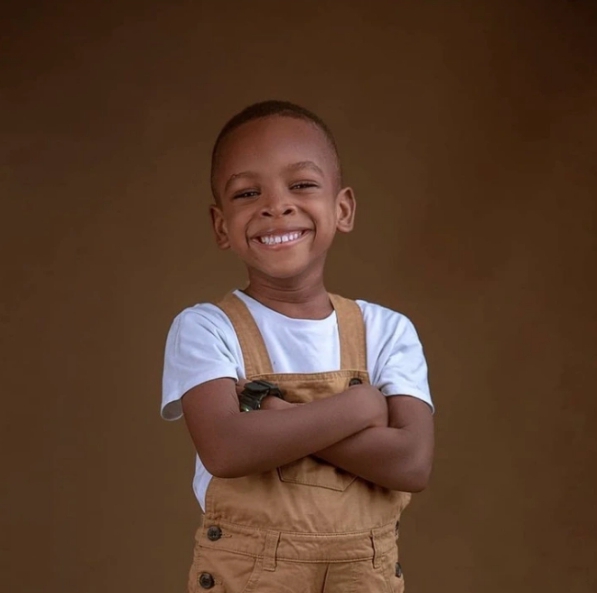 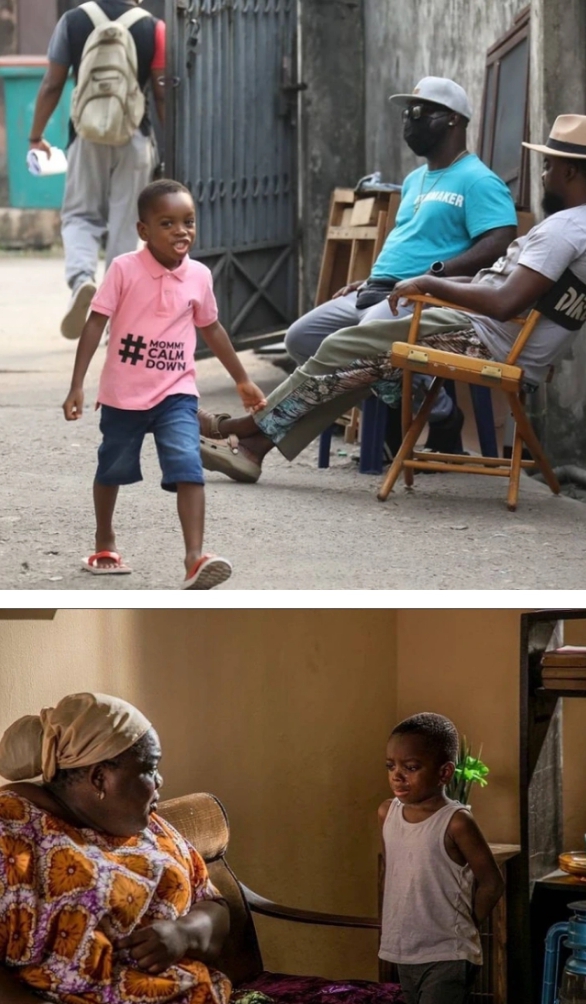