Last night, Olamide held the 6th edition of #OLIC at Eko Atlantic City and one of the talking points from the event was Lil Kesh’s epic fall on stage ‘twice’. 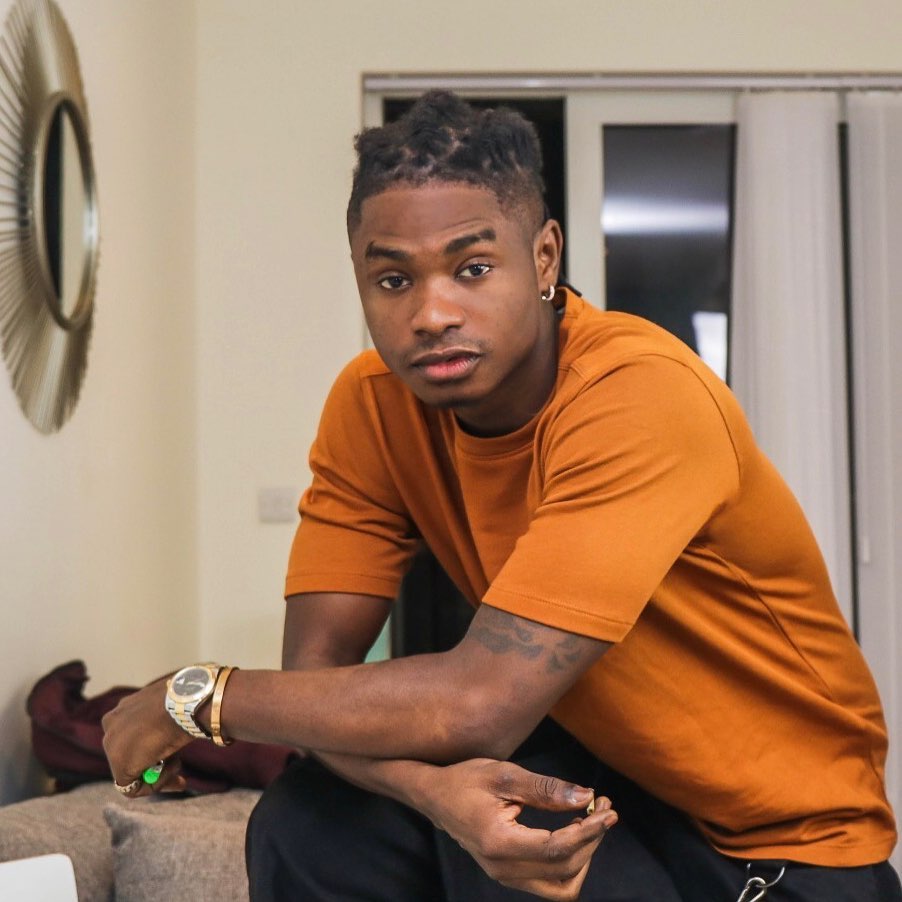 The first fall had happened after Young John ran into the stage and slipped, causing the rapper who was performing to also hit the floor. Unfettered by what had happened, both music stars rose to their feet and picked up their performance again.

See the video below…

Reacting, many fans could not help themselves from laughing after they watched the clip on social media.

See what people are saying below:

OMG, but this is actually kinda funny though

I love how he managed that, it didn't stop him from vibing but then how did that second fall happened? ?

I can’t help but rewatch that smack down should be a wwe classic ?