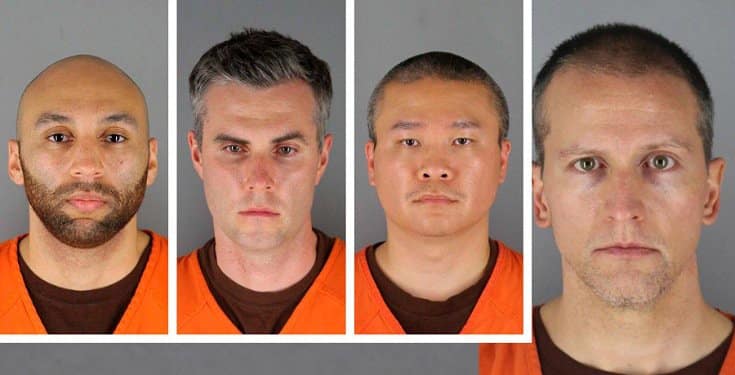 All four former Minneapolis officers involved in the death of Black American, George Floyd, are now facing charges in the U.S.

The Star Tribune as cited by CNN, said Derek Chauvin who had his knee pressed into Floyd’s neck for nearly 9 minutes, would face the more serious charge in the death of George Floyd.

Senator Amy noted that the 3 other officers at the scene; Thomas Lane, J. Kueng, and Tou Thao are also going to be charged for their involvement in the sad event following calls for their apprehension. 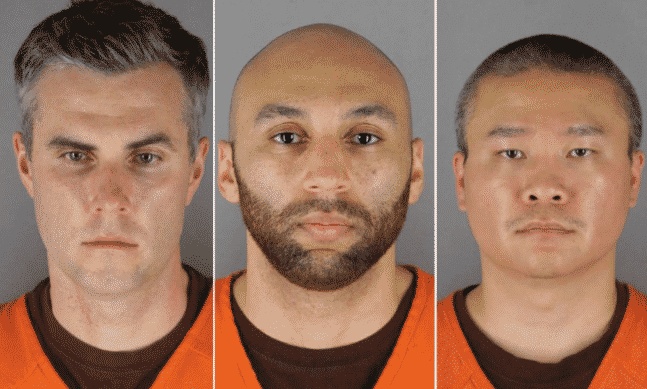 CNN reported that the 3 other former officers are to be charged with aiding and abetting second-degree murder.

Reacting to the developing story, an attorney for Floyd’s family, Benjamin Crump called it “a bittersweet moment” and “a significant step forward on the road to justice.”

Crump said Elison had told the family he would continue his investigation into Floyd’s death and upgrade the charge to first-degree murder if warranted.