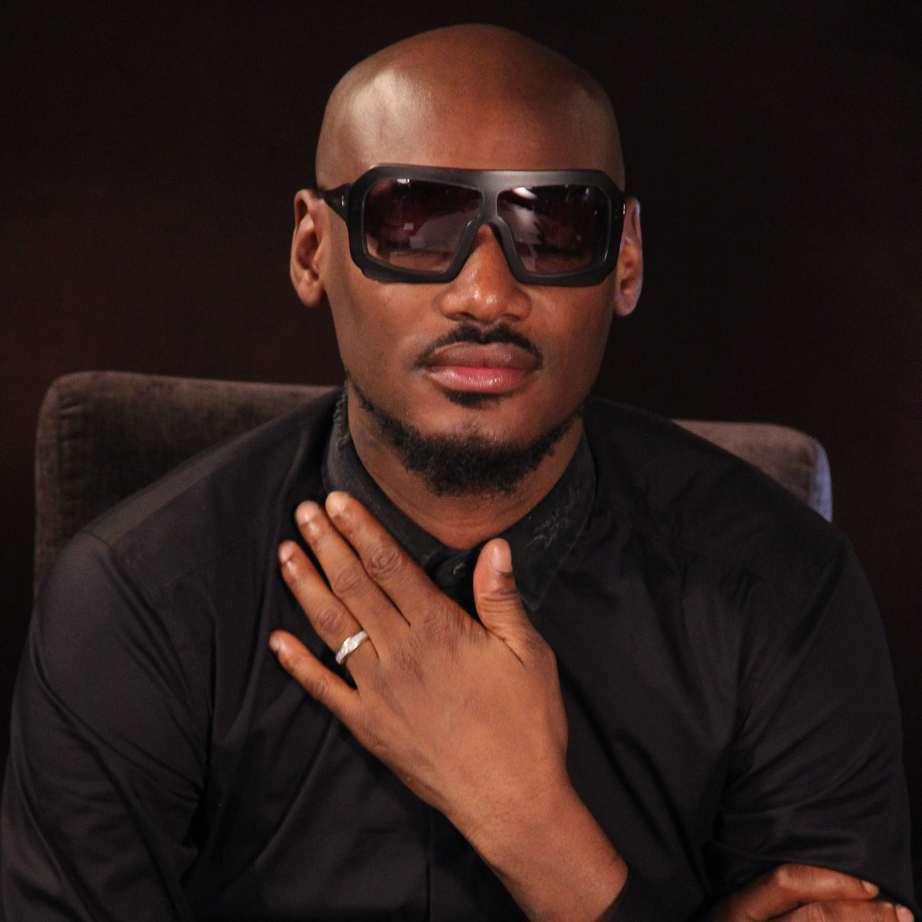 This is coming 48-hours after Brymo called out the singer on Twitter for allegedly assaulting him physically and also falsely accusing him of sleeping with his wife.

In reaction to the series of tweets, 2Face Idibia threatens to file a lawsuit for one billion naira against Brymo on the grounds of defamation if the singer does not apologize within a specified time. 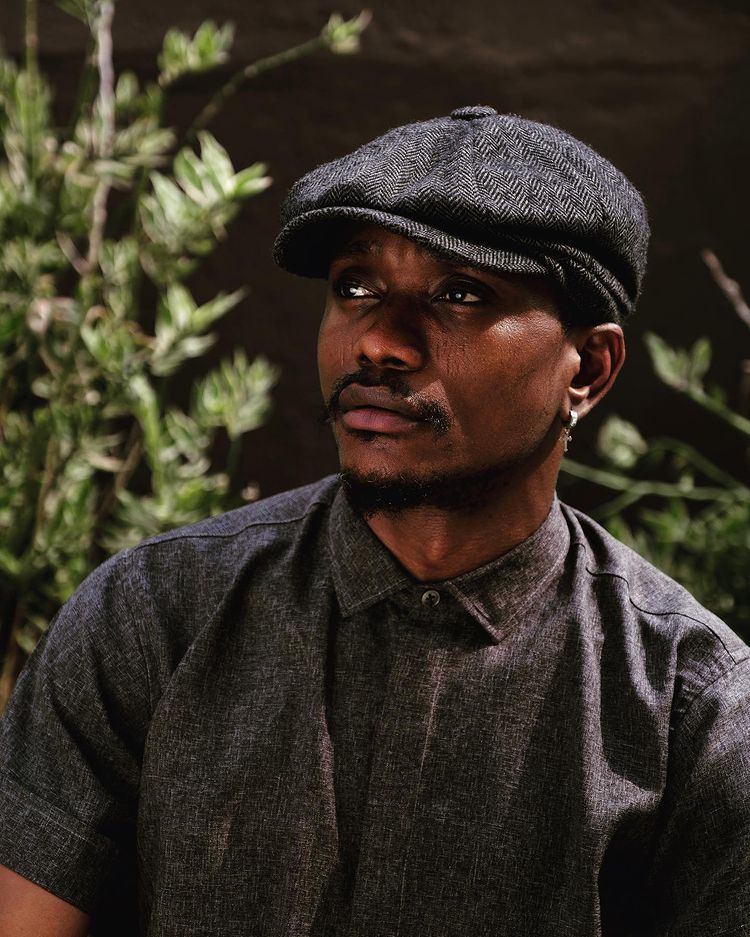 “The baseless and false accusation has caused unspeakable distress to our client and his family. You have also caused estimation to be lowered in the estimation of his friends, business associates and wilder members of the public and further caused him a significant loss of business,” part of the letter read. 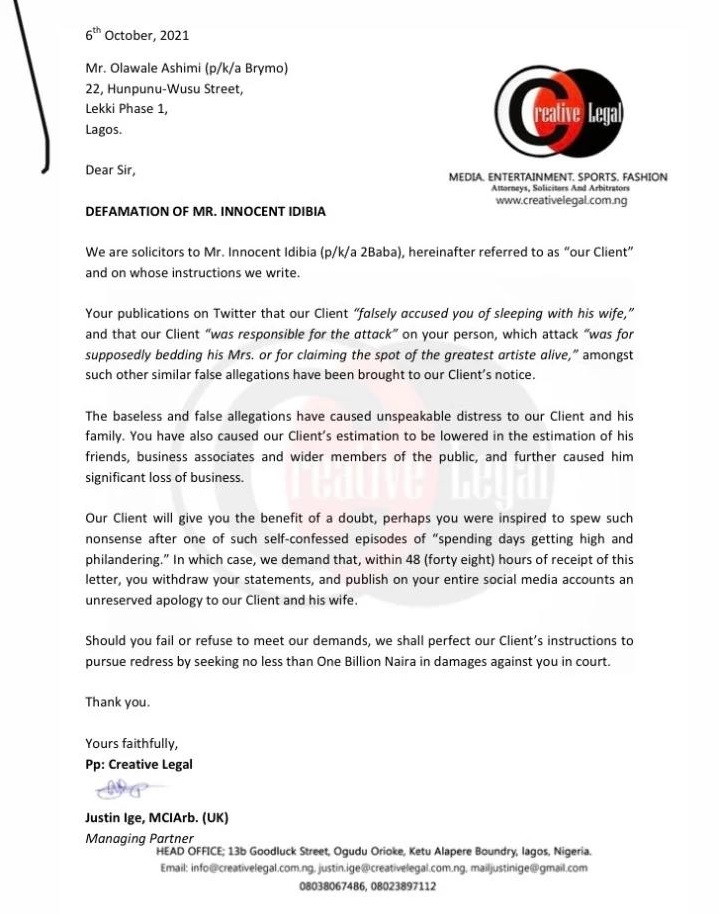