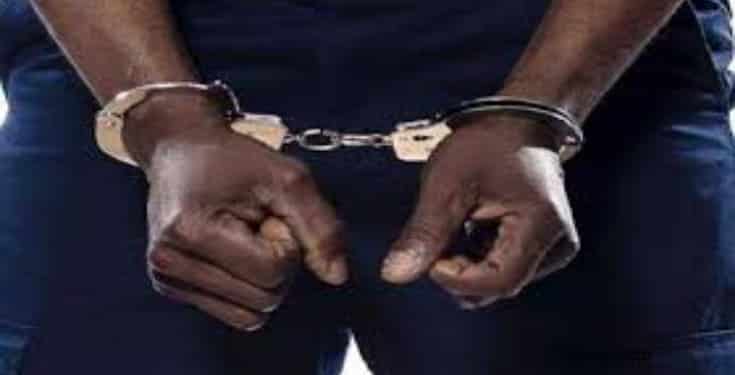 The suspect, who claimed to be working with a mattress manufacturing firm, was among the over 22 suspected criminals paraded by the state Commissioner of Police, Mr Isaac Akinmoyede, for various offences at the command’s headquarters in Jos on Wednesday.

Boniface, who confessed to defiling the victim, told punch correspondent that he committed the act because the little girl was his friend.

He said, “My name is Isaac Boniface and I live in the same compound with the girl and her mother. Anytime I was going to work or passing by, the girl would greet me and I would greet her back because we are friends.

“So, one day, I took her to a corner in the compound and had carnal knowledge of her. The mother later told me to follow her to somewhere and that was how I was arrested by the police.”

The CP, who condemned the action of the suspect, said he and the other suspects would be charged when investigations on their respective cases were concluded.