A 17 years old aspiring model almost fell for the trap of an agency posing as a modelling recruiting agency for Nivea. According to her, she was directed to different places and it took a confirmation from Nivea via Instagram for her to realise her error. 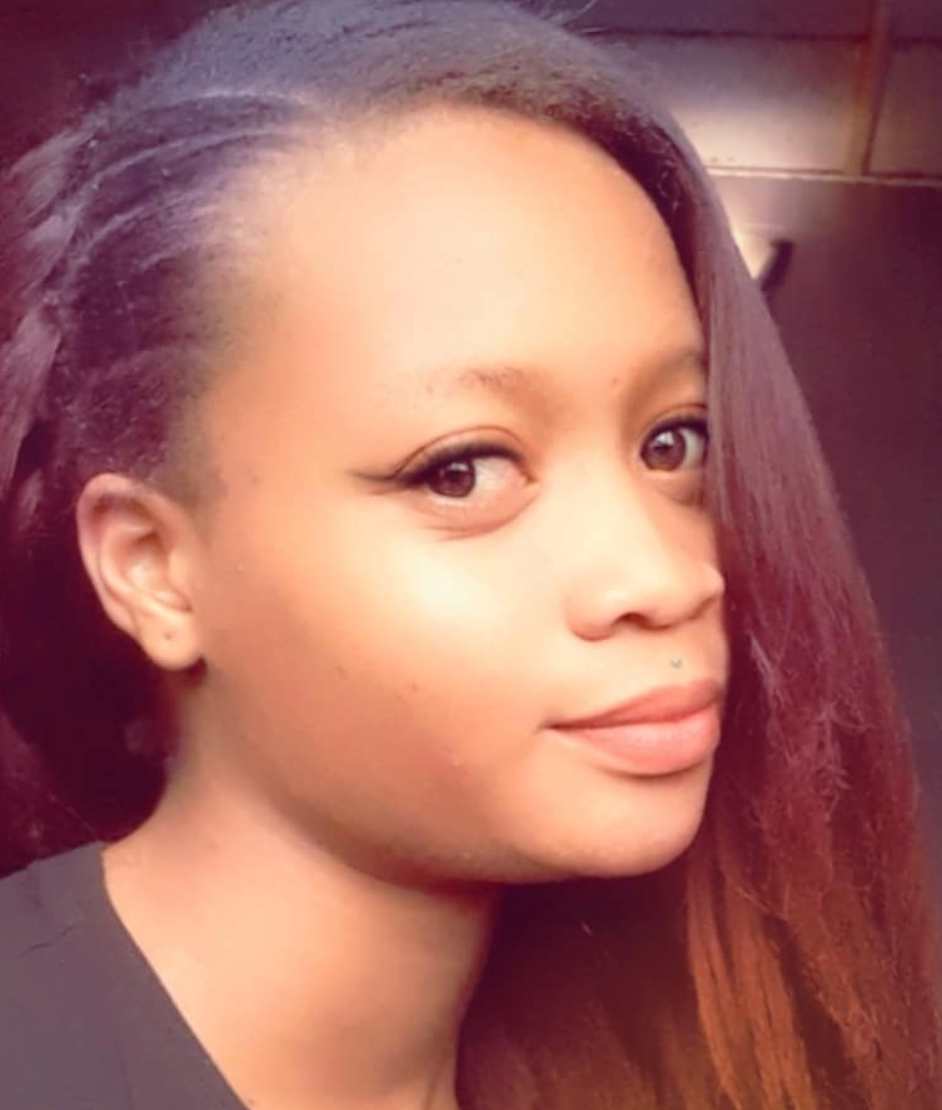 Read what she posted below;

I’m posting this because I’m concerned. I’m Chioma,17 and I’m an aspiring model. I’d tell you that if not of God’s grace I don’t know what would have become of me. I was to go for this supposed @nivea_ng new product advert…

I was super excited the supposed manager(08103876556) called to explain how the shoot would be,told me of the outfit (the normal tanktop and leggings) the location was an Mega Chicken Festac Town.

So as at yesterday evening between 6pm almost to 7pm he called again to tell me the location as been changed saying the models at Festac were too much that my new location was at Egbeda (at Chicken Republic to be precise). So I set out for Egbeda this morning…he still called again this morning to ask if I was already on my way there. I was so happy he was concerned and even said to myself I’m going to be a known model soon? When I got to iyana school

I called to tell him I was already on my way to Egbeda he told me to drop at Powerline just after Igando that he’d send his PA to pick me for my measurements,I agreed. I got to Powerline and called him again,he said his PA was on his way. It happened that a young guy came up to me and asked if I was Chioma. I said yes and he said let’s go to the hall so I can take your measurements…he was in a hurry before I knew it he took me to a place like a mini hotel n bar too.. he asked that I entered the room so he could take my measurements.

I was scared so I started calling some of my friends. He started scolding me and ask that I called his manager which I did and complained how uncomfortable I felt with it;the manager assured me that everything was ok and I knew it wasn’t so I let the guy take my measurements which he did but didn’t write any thing on his book…he asked if I knew my height I told him yes 5’8 but he insisted I wrote it myself…so he took the book to the ending of the bed more like taking me deeper into the room that was when I lost it so I started complaining.

I called the manager again and he said I should start coming down to Egbeda. When I got there I called him again to ask how I could get to the location;then he asked me to go to Oshodi. I’ll continue my story in the comments…

I went to Oshodi and since then the supposed manager has been putting my calls on busy. So I texted @nivea_ng to confirm if the worked with @queenmodellinagency I think the supposed agency blocked me but it’s in the image….I don’t know how many girls are with them ohh but I didn’t fall for the trap.