Iran’s only female Olympic medallist, Kimia Alizadeh, who won an Olympic medal after claiming taekwondo bronze in the -57kg category during the 2016 Rio Olympics.

According to Alizadeh, popularly known in Iran as “The Tsunami”, her decision to move to Europe was a very hard one, but she felt used by the Iranian government, who have been playing with the lives of millions of Iranian women for years

“Let me start with a greeting, a farewell or condolences,” Alizadeh wrote in an Instagram post on Saturday explaining why she was defecting.

“I am one of the millions of oppressed women in Iran who they have been playing with for years.”

“They took me wherever they wanted. I wore whatever they said. Every sentence they ordered me to say, I repeated. Whenever they saw fit, they exploited me,” she wrote, adding that credit always went to those in charge.

“I wasn’t important to them. None of us mattered to them, we were tools,”

“The virtue of a woman is not to stretch her legs!”

Alizadeh said she “didn’t want to sit at the table of hypocrisy, lies, injustice and flattery” and that she did not want to be complicit with the regime’s “corruption and lies.”

“My troubled spirit does not fit with your dirty economic ties and tight political lobbies. I wish for nothing else than for Taekwondo, safety and for a happy and healthy life, she said adding that she was not invited to go to Europe.

She said the decision was harder than winning Olympic gold. “I remain a daughter of Iran wherever I am,” she said.

Her defection comes amid anti-government protests in cities across Iran on Saturday and international pressure after Iran admitted it had accidentally shot down a Ukrainian flight, killing all 176 people aboard.

Canada, Sweden and other countries whose citizens were killed have increased demands on Tehran to deliver a complete and transparent investigation against the backdrop of fresh US sanctions on Iran and a dangerous escalation with Washington.

“Iran will continue to lose more strong women unless it learns to empower and support them,” she said.

Related Topics:Kimia Alizadeh
Up Next

Prince Charles ‘threatens to STOP Harry’s £2.3m annual handout if he steps away from public duties’ 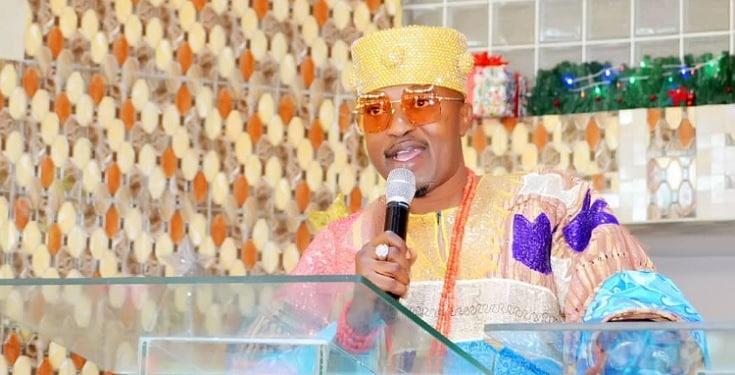 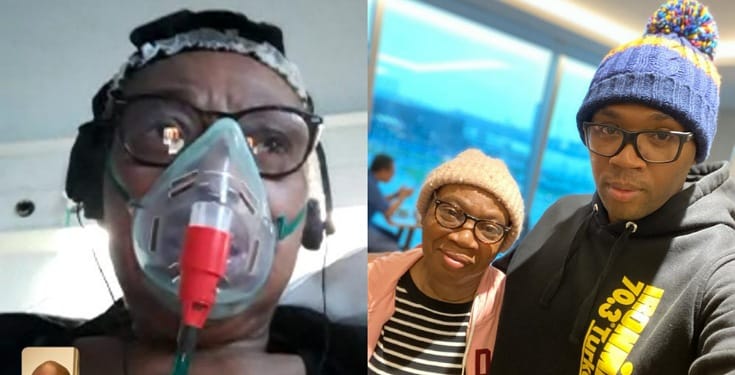 iROKOtv boss, Jason Njoku has revealed that his 73-year-old mother has just been discharged after suffering from coronavirus and he... 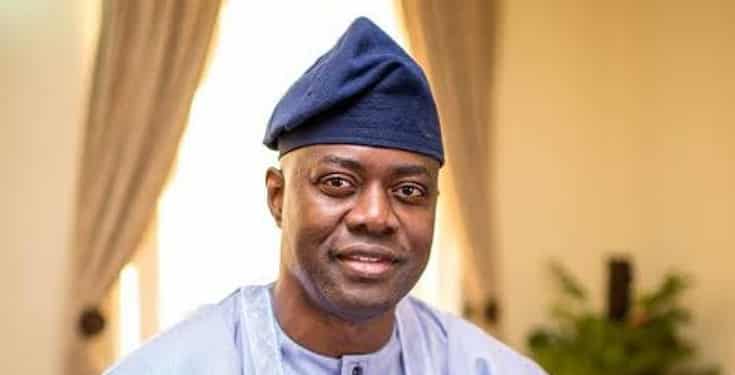 A video of Governor Seyi Makinde of Oyo State mocking coronavirus at a PDP rally days ago, has surfaced just... 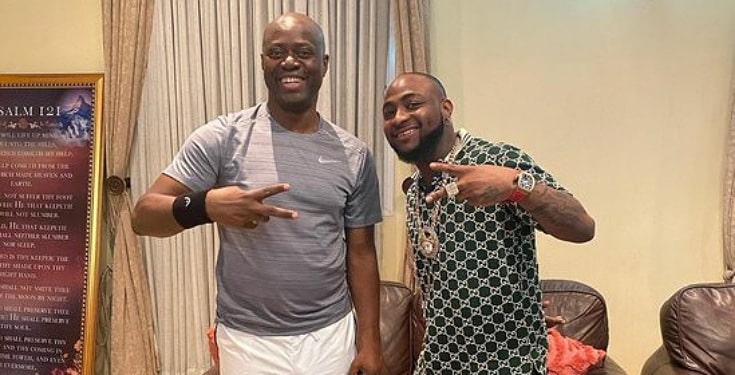 Nigerians who reacted to Governor Seyi Makinde disclosure of testing positive for coronavirus, have asked Davido who was spotted with...